I feel like we have been thoroughly spoiled with the gorgeous designer series paper in the new catalogue. Because it’s double sided it can sometimes be hard to choose which side you want to use. To overcome this I decided to make a card that showcased both sides of the designer series paper.

This is such an easy card to make, I just cut out some circles and then scored them so they became squares when folded. I used the Hand Penned suite designer series paper as I can never decide which side to use.

What do you think? I am going to have a go at making a similar card using strips of designer series paper in the future.

Right now the sun is shining and I have 4 dogs looking at me expectantly so I am going to whip them up to the field for a run about keeping my fingers crossed that it doesn’t rain as soon as we get there. 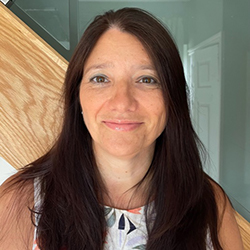 Hello there and welcome to my happy place, I am so glad that you found me. My name is Ruth Wareing and I live in a little village just outside of Kenilworth in Warwickshire with my lovely husband, two daughters (some of the time) and 4 rescue doggies. I have been an Independent Stampin’ Up! demonstrator for over 10 years. 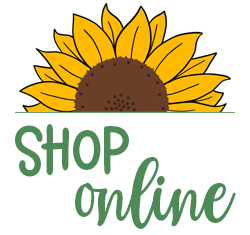 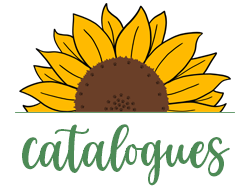 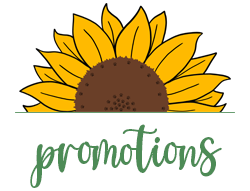 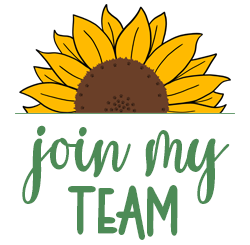